We’re barely six weeks into 2018 and this year is already shaping up to be a cold, hard truth for music lovers: mortality is rearing its ugly head.

The ailment avalanche, affecting some of our greatest pop and rock performers, began in mid-January and seemingly hasn’t let up since.

The first shocking admission occurred during a Globe and Mail interview published on January 16 with Rush guitarist extraordinaire Alex Lifeson, confirming that the Holy Trinity of Rock had not only played their final notes in concert, but also in the recording studio.  When the Toronto-based trio had completed their brilliant and career-spanning R-40 Tour pretty much how they began it in the pre-Peart days, with speakers perched on chairs and some inexpensive lighting that harkened back to their high school pick-up gig era, fans were hoping that the occasional one-off appearance to support new music might be enough incentive for Lifeson and Neil Peart to ward off their arthritic pains, at least temporarily.

So while the end to lengthy road trips was expected, the announcement that they would no longer be mixing it up in the studio came as a complete surprise. Not that there were any promises made, but when Canadian media rights company ole bought the Rush publishing catalogue and its accompanying masters for untold millions in 2014, the idea was that Geddy, Alex and Neil might have at least one or two more albums in them.

At the moment, that doesn’t seem to be the case.

Then a mere six days later, one of pop music’s true Iron men – Neil Diamond – declared his immediate and involuntary retirement from the road following a diagnosis of Parkinson’s – one to be echoed just yesterday (February 12) by the veteran guitarist of metal mavens Judas Priest,  Glenn Tipton, whom, in spite of his own Parkinson’s battle, is hoping to rejoin his comrades on stage on occasion, but won’t be accompanying them live for the foreseeable future. 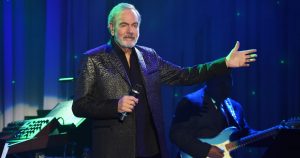 Parkinson’s is not anything to be trifled with: it robbed multiple Grammy-winner Linda Ronstadt of her livelihood. Ronstadt says she simply can’t sing anymore and hasn’t been able to do so since 2013. 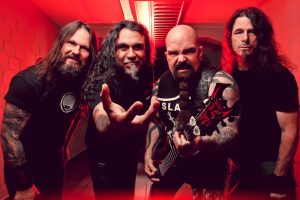 If you took some of these characters’ assertions that the end to their concert days is nigh with a grain of salt, no one would blame you.  John and Osbourne have previously told everyone they were throwing in the towel, only to reverse their decisions and carry on.  I believe this syndrome can be placed squarely on that other bastion of the “farewell tour” – The Who – because nobody believed back in the ’60s and ’70s when they started making music like “My Generation” that they were going to outlive their parents. 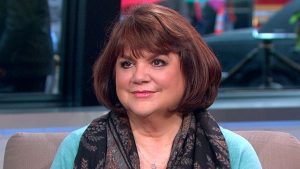 And they certainly weren’t sure that their music was going to be taken seriously by anyone 30 and over, much less 40.

But many of these acts not only survived, but thrived in adulthood. Some of them suffered career lulls, but then enjoyed a popularity in resurgence that convinced them that maybe 50 was the new 20…and then 60.

It turns out that maybe 70 is the real litmus test. Yes, Lee, Peart and Lifeson are in their mid-60s, but I remember Geddy Lee telling me in an interview during Rush’s Clockwork Angels tour that it took him a day in-between shows to recover.  And when you look at the rest of the combined ages of these entertainers: Diamond, 77; John, 70; Simon, 76; Osbourne, 69; Skynyrd’s Gary Rossington, 66, and Rickey Medlocke, 67 – it’s evident that Father Time is finally catching up with some of them. 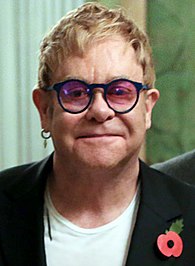 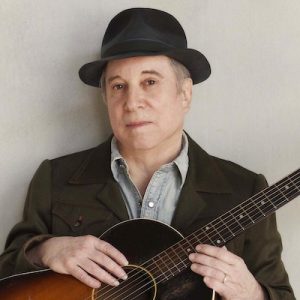 Although the rigours of the road may be less daunting for some veteran entertainers due to the creature comforts they’ve earned from the fruits of their labour, it’s still a tough go. Endless traveling for lengthy periods of time can be daunting for those who are no longer spring chickens, though it’s obvious that their elixir of life remains the cheering crowds and the sound of applause.

So good on them who are able to voluntarily leave their concert days behind and who are also able to do so on their own terms; they’ve earned it and deserve to ride off into the sunset. 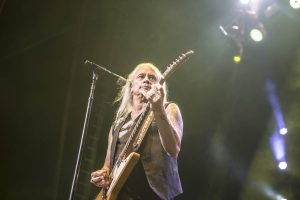 Frankly, I’m more worried about the effect these retirements – and you know there are going to be many, many, many more before this latest trend concludes – will have on us.

You know, popular music has always been the soundtrack of our lives. Music is one of the most reassuring aspects of our existences for a number of reasons, the biggest being that it’s timeless.

Whenever we hear a song we really like or connect with, it’s almost as if time doesn’t exist. It transports us instantly back to a nostalgic moments, rekindles our hearts with an intimate warmth as it recalls defining moments of our lives and – because we don’t know any different – is our constant companion.

And if we were extremely fortunate, we got to attend a concert by our favourite performers maybe once every two years.  As soon as those first notes were struck, time vanished and we were immortal for those 90-minute or two-hours we shared with the artist or band of our dreams.

But I’m having a difficult time reconciling that I will no longer see Rush  – a band I’ve witnessed perform through the decades at least one dozen times – trot out its taut and satisfying musicianship.  Or that I probably won’t see Elton John, one of my all-time favourites – play one of his three-hour marathon shows after 2020. And although I’m not as big a Neil Diamond fan as his most ardent followers, I did see him in concert twice and can at least comprehend the loss that they’re suffering – especially the ones who had tickets to see him in Australia: an actual physical ticket in their hands, waiting for that promised visit by a man who didn’t venture outside North America as much as he probably wanted.

For me, these active and pending retirements are sending the clear message I don’t want to hear: that rock n’ roll (or contemporary music in general) is finite, does have a vulnerability and isn’t Teflon-proof. 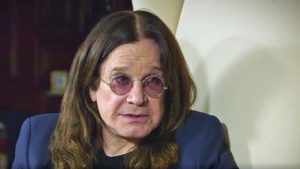 And the realization is, embrace the present like there’s no tomorrow….because, indeed, there may very well be no tomorrow.

So live life well, my friends, and be grateful for the music and performers that have carried us this far, and kept our hearts beating young and fearless.

And for those who are continuing to defy mortality, touring well into their 60s, 70s and 80s with few signs of diminishing returns in terms of their talent, let us fully embrace them for the treasures they are.

You never know how long it will last.