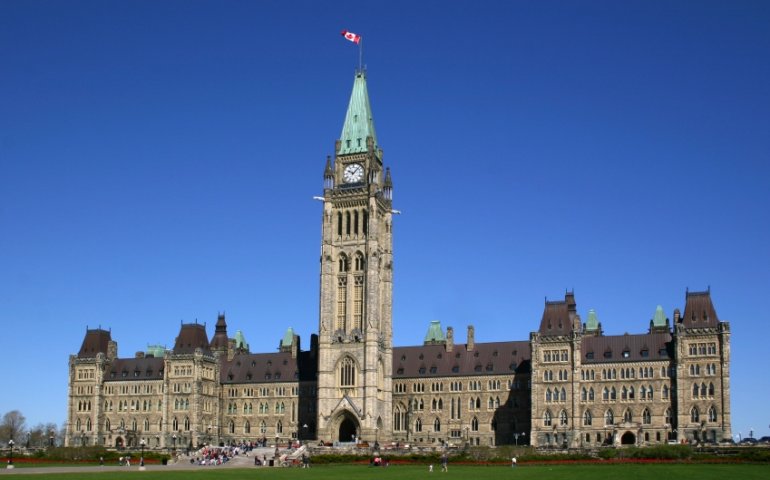 No more paid ads for CBC’s Radio 2 and ICI Music, says the CRTC.

The CRTC has denied an extension applied for by the CBC that would have allowed the broadcaster to continue playing ads on Radio 2 and ICI Musique, beyond August 31 and through August 2018.

In making its decision, the CRTC stated that the CBC had failed to demonstrate its continued investment in radio, part of the initial criteria the broadcast regulator demanded when it granted permission allowing it to play paid ads, noting that operating expenses had decreased from $283 M in 2012-2013 to $262 M in 2014-2015.

The CRTC also argued that since the Liberal government has promised funding of $675 M over five years, the CBC no longer needed commercial revenues to sustain the broadcaster. The CBC argued otherwise, countering that although the $75 M they’ll receive this year and the $150 M they’ll get in subsequent years is vital for stablization, the extra commercial revenue is needed to finance its services.

As a result of its decision, Radio 2 and Ici Musique lost the CRTC’s authority to air paid advertising as of yesterday.