Back in 2006, when international classical crossover superstar Josh Groban was looking for new material for his album Awake,Canadian writer Thomas “Tawgs” Salter was up to the task.

But landing the song “You Are Loved (Don’t Give Up)” in Groban’s lap wasn’t a slam-dunk, as Dave Quilico, vice-president, Creative, of Salter’s publisher, Sony/ATV Music Canada, recalls. 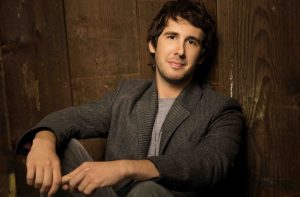 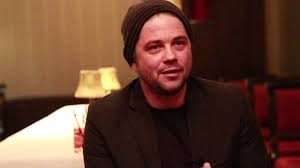 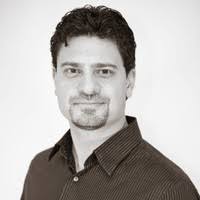 “The pitch was very unique,” Quilico remembers. “They were looking for something that was Peter Gabriel-esque, and Tawgs had this song that was that exactly. [Warner] A&R loved it, played it for Josh Groban, and came back to me and said, ‘He loves it, but it needs to be rewritten in order to fit Groban’s sound.’

“I’m so proud of Tawgs because he went back and rewrote that song, I’d say, at least 10 times, to keep its integrity but still fit what Josh loved. He wrote the song 100% himself, kept the original magic and re-submitted it. Not only did that end up being Groban’s first single, but Tawgs ended up producing it as well.”

“You Are Loved (Don’t Give Up)” became a Top 10 U.S. AC hit on an album that sold 7 million copies worldwide. Perhaps more importantly, Salter has established a lasting creative relationship with Groban, contributing the co-write “Higher Window” to the singer’s multi-platinum 2010 album Illuminations and collaborating on his as-yet untitled sixth album, at press time due in early 2013.

“‘You Are Loved’ was the introduction,” says Quilico, “Then it was, ‘Wow, I want to know what else this person does.’ Then Tawgs sent other songs, and it became a natural progression to, ‘Do you have some time to sit together in a room?’ Which is exactly what he’s done.”

Such is the power of music publishing. If you’re a songwriter and you’ve ever wanted to work with a writer or artist of a stature much higher than yours, a music publisher can hold the key.

But how do they do it?

“We have a great creative staff that touch many different artists, writers, managers and producers through our network. I’m able to phone a point person in Santa Monica and say look, Jake’s coming down for some writing trips, here are some people we’d like… They come back with some suggestions and we put together a schedule.

“We just reach out. We make contacts. We pitch our artists. We try to get them in the same room. That’s one of the great things about the publishing side: everybody’s up for a collaboration.” 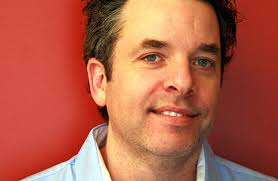 Marino admits that with Babyface, who’s penned more than 26 chart-topping hits for Mariah Carey, Eric Clapton and others, it took some convincing. “Babyface didn’t really know Hedley, but we got them in the room, turned out a great song, and he wants to write with Jake again because ‘Stormy’ was successful.”

Quilico says he’s constantly pitching songs by his writers to A&R, producers and management for project contention, whether it’s for recordings, film or TV.

“We have a list that tells us every month who’s looking [for songs],” Quilico reveals. “We’ll do co-writing trips and send an artist to collaborate with different people, because certain centres will have those talents based there – whether it’s the U.K., Nashville, or L.A. We constantly do that.”

For independent publishers, however, it’s a slightly tougher road, especially when it comes to reaching major pop artists.

“It’s very difficult to do these days,” says Mark Jowett, vice-president International A&R/Publishing of Vancouver-based independent Nettwerk Music Group, home of Nettwerk One Music. “There are a lot of vested interests in publishing because it’s so valuable now, that a major often… wants their affiliated writers and publishers to be first in the door.

“Sometimes the A&R person could have their own publishing company and those writers will be at the door first. So it’s a very challenging task for smaller publishers.” 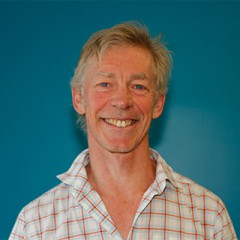 Jowett says they’ve gotten around the issue by involving their writers in a production capacity; by focusing on genres other than pop, like electronic dance music; and by concentrating on hubs like Nashville.

“That’s one world, as an independent publisher and an independent writer, that if you work hard,you can still find doors will open and you can get in with good artists and good writers.”

How music publishers connect their writers – SOCAN Words and Music