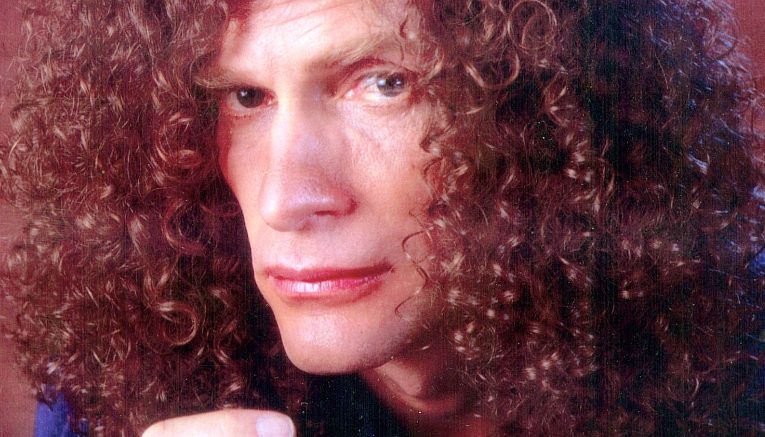 The Bird of Paradise returns

This feature appeared in The Toronto Star on March 30, 1997   NICK KREWEN     The Bird Of Paradise is back. TONY BIRD, the Malawi-born, Zimbabwe-raised singer and songwriter whose musical plumage offers feathers of blues, folk and country in his self-proclaimed “African folk rock,” returns to Toronto next week for two rare concert performances at The Rivoli on April 4 and The Water’s Edge Cafe on April 9….